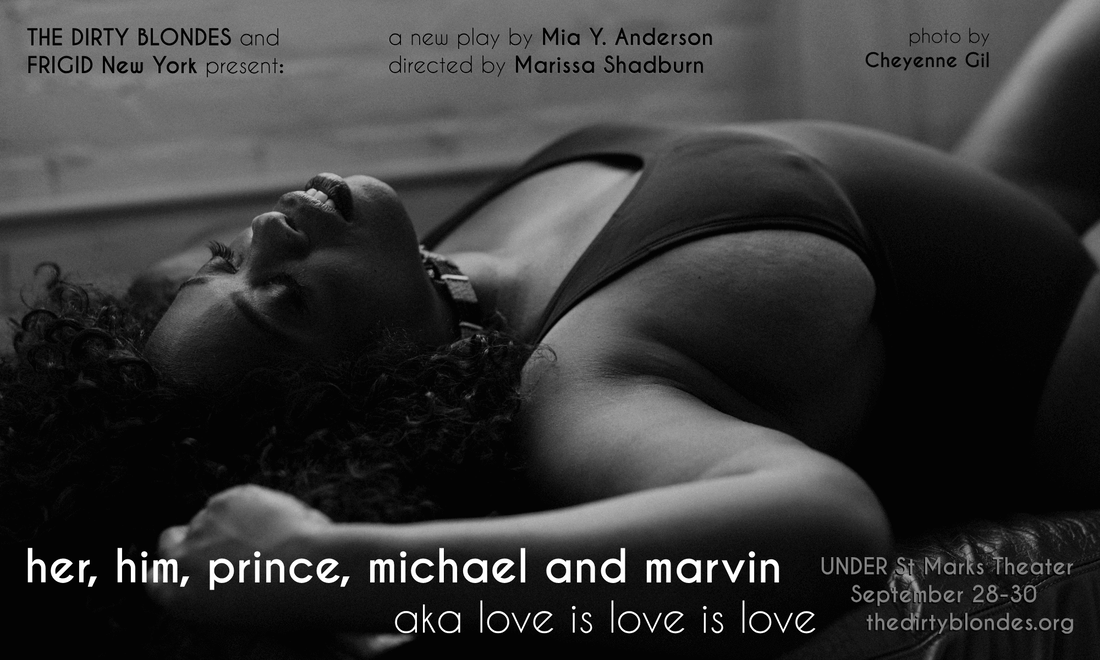 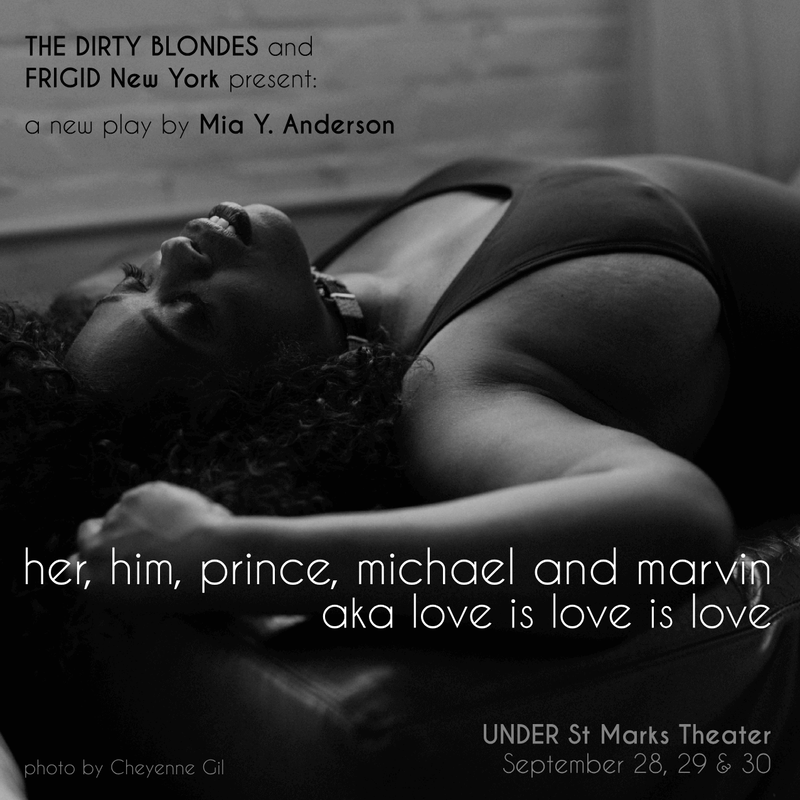 A stirring one-woman show about writer and performer Mia Anderson's evolution as a lover, sister, daughter growing up in Brooklyn, and told through a connection of stories relating to the love of the music that guided her -  by Michael Jackson, Prince and Marvin Gaye.

this is a mediation on love... my journey... come get on this love train… 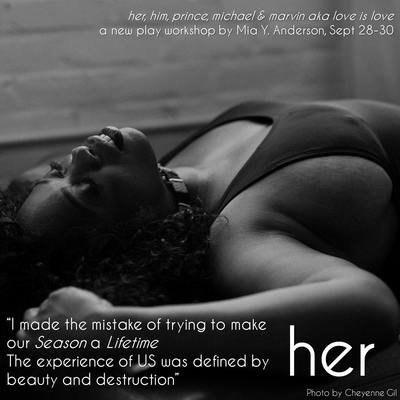 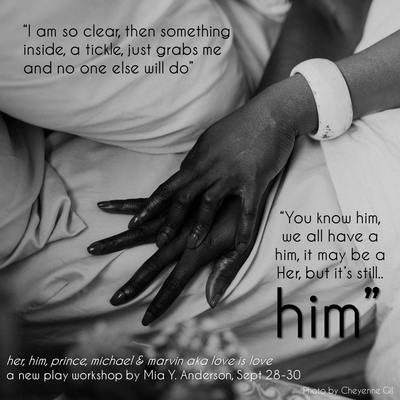 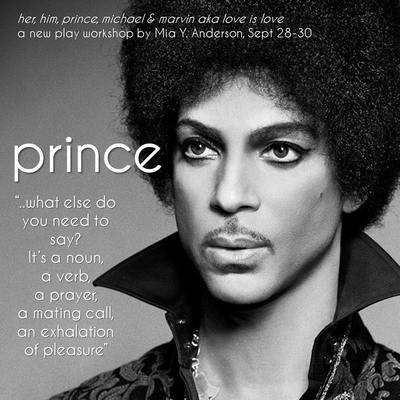 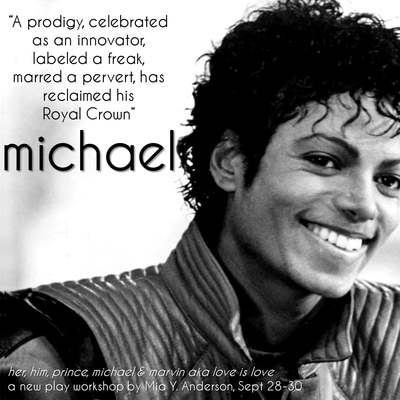 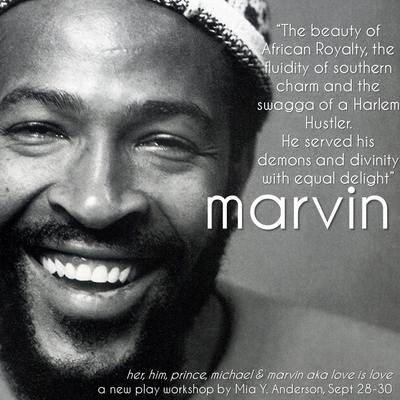 Mia Y. Anderson, playwright, is an actress, writer and director born in the Republic of Brooklyn. She was the founder/director and producer of the all womyn of color queer cabaret show Drag Kings, Sluts and Goddesses that ran for 10 years in Boston. It was the winner of Fresh Fruit’s Audience Favorite award in NYC and was profiled in Curve, Color of Change and The Boston Globe.  As an actress she has performed in award-winning films If I Leap, Production and Sleep. She has worked in regional productions for Commonwealth Shakespeare, Painted Bride Theater and Dreamkeeper Theater productions. As a director, she is a 2014 New Perspectives Directing Fellow and 2015 alum of the Lincoln Center’s Director Lab. As a writer, she has published essays in Bi Any Other Name and the Lambda Literary nominee Pinned By Pronouns. She has presented her poetry for the New York Public Library, Fresh Fruit Festival Nuyorican Café and Poetic Theater Productions. her, him, prince, michael, and marvin aka love is love is love is her first one-woman show.
Marissa Shadburn​, director, is a Brooklyn based, dramaturge, director and arts administrator, Her work engages with concepts such as performativity, alienation and non-linear narrative. In the 2016-17 season, Marissa directed three short works for the feminist theater company, The Dirty Blondes. In the 17-18 season, Marissa collaborated on her, him, prince, michael, and marvin aka love is love is love which was shared as a work in progress at the FailSafe NYC Festival in 2017. Prior to her work in NYC, Marissa directed and collaborated on multiple productions at The Richard B. Fisher Center, including The Bed Show with Amanda F***ing Palmer. Marissa was an artist-in-residence at Barn Arts Collective in Bass Harbor, Maine, where she began development on a new work, "Shrewd," a modern exploration of Shakespeare's The Taming of the Shrew. Marissa currently works for the Brooklyn Arts Council as the Arts in Education Coordinator.
Ali Hall, lighting design